3D-Printed Concrete and its Benefits

Various types of Concrete Mixers and their Application in Construction. 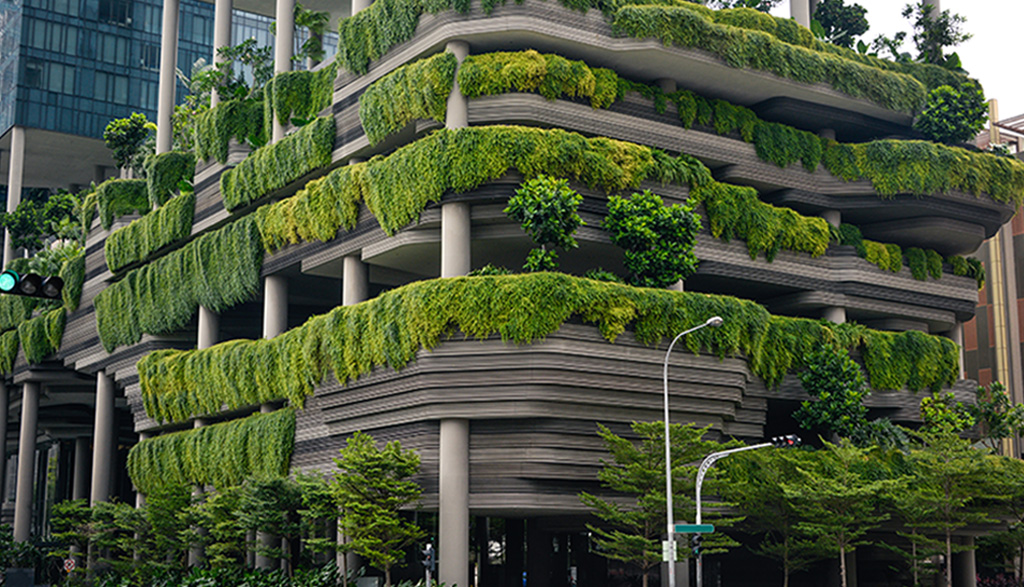 According to a recent media report, this year marks the extreme of both droughts and floods in India. This could be largely due to ‘climate change’ and carbon emissions, but what is little known is the fact that buildings are responsible for at least 40% of energy usage, contributing to greenhouse gas (GHG) emissions, as per the World Business Council for Sustainable Development. Also, the Industry Institute Partnership Cell has estimated that, by 2050, buildings are projected to emit 3,800 megatonnes of carbon. And the United Nations Environment Programme reports that nearly one-third of the total GHG emissions are from buildings.

Cities are a concentration of built-up area, so green buildings are a sustainable way of reducing the likelihood of cities becoming storehouses of GHG. It is estimated the Indian building stock would reach 100 billion square feet by 2030, so buildings must be a target for city-level sustainability.

Green buildings rely on renewable resources such as the sun, water, and wind, minimize demand on non-renewable resources, and maximize utilization efficiency through reuse and recycling. Green buildings have plenty of natural light and ventilation, reduce the need for electricity, and use recyclable materials. One of the earliest modern green/intelligent building is the India Habitat Centre in New Delhi, whose exteriors are designed such that they are cleaned every time it rains. The IPCC reports that energy-efficient buildings and utility systems reduce energy demands by as much as 40%.

So, what does it take to have green buildings in our cities? Globally, green buildings are certified by an independent body, the US Green Building Council (USGBC), through its LEED (Leadership in Energy and Environmental Design) certification, which focuses on sustainable sites, water efficiency, energy performance, use of recyclable materials and indoor environmental quality. GRIHA (Green Rating for Integrated Habitat Assessment) is India’s rating system that assesses buildings in a three-tier process—pre-construction building planning, construction & building, and operations & maintenance. Buildings that adhere to the Energy Conservation Building Code of the government are expected to have energy savings of 40-60%.

Also, contrary to perception, green buildings are not costly—if ‘green’ concepts are incorporated early on in the design process, a certified green building may cost no more than a conventional building. The cost, over time, is expected to get lesser with the development of the green building industry. Those living in green buildings consume less water—90 liters per capita daily (LPCD)—as compared to conventional building residents (150 LPCD). Buildings specifically designed to produce less waste reduce construction waste by 50%. Waste generation is reduced right from the construction stage, where recyclable material is used in construction, and waste is also sent to recycling units. But despite their advantages, there are several challenges, including limited awareness about benefits, misconceptions about costs, the lack of required training to contractors, their own limited knowledge about appropriate building materials, or energy-efficient appliances, the lack of required local suitable material such as stone of varied kinds, leaf material, or bamboo … and all of these need to be addressed urgently. Here, electricity distribution agencies have a role to play. The Bangalore Electricity Supply Company (BESCOM) has been promoting energy-efficient buildings. The number of solar water heating systems installed by BESCOM increased from 6,187 in 2008-09 to 72,749 in 2014-15. Bengaluru is the first city in India to have introduced an incentive mechanism by providing a rebate of 50 paise per unit of electricity consumed for residents who have rooftop thermal systems installed. These systems have been made mandatory for all new structures, with residents opting for such solar installations being given a subsidy of 5% on their power bills. When users see the benefits, the idea tends to spread faster.

It is not a well-known fact that India has the highest number of green buildings in the world, which is the outcome of its traditional knowledge. India was also ranked second amongst the list of top ten countries by the USGBC for LEED outside the US. Hence, India should use its abundant natural resources such as the sun and wind to protect its built environment, cut costs, and promote sustainable cities. 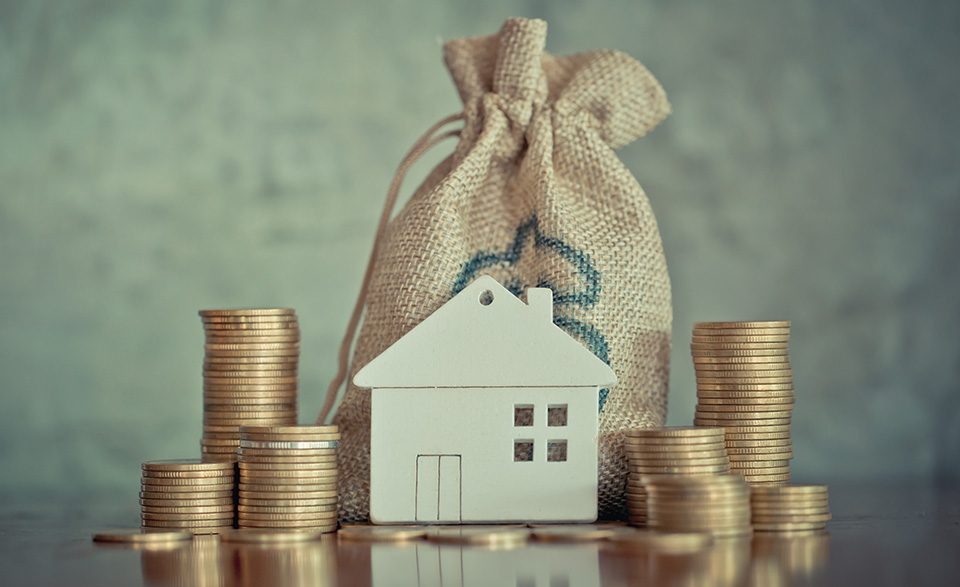 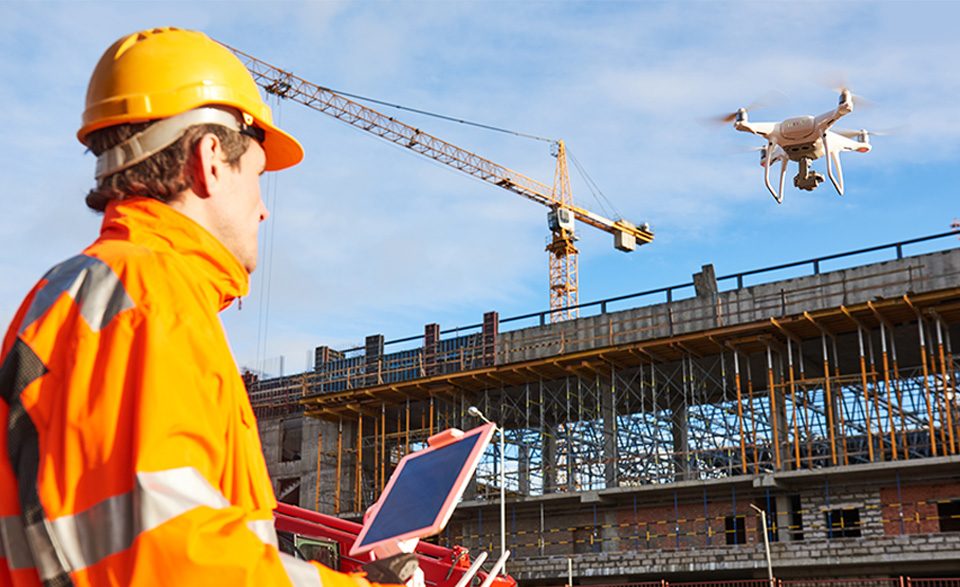